We started home-schooling again yesterday…with about as much pomp and circumstance as a trip to the gas station.

I had envisioned a more exciting and official transition, but with everything else going on and the uncertainty of the twins’ arrival date, it ended up being more of a now-or-never approach.

He’s the one that wakes up and says something like, “Okay, Mama, what are we doing today?”

And if I answer, “Well, we have school and then cleaning up and then later on the gym and some errands,” he says, “How many errands? And what’s for dinner?”

Can I just tell you how much I love this trait of his?

Still, he’ll make an excellent tour guide someday. Or CEO. Or night watchman (he really enjoys telling/asking what time it is).

Needless to say, we’re working on flexibility and taking things as they come (something my second child possesses by the bucket-load; the words “hurry” and “get moving” only reach him when ice cream is waiting on the other end, and even then not so much).

I’ve mentioned that I’m in the process of redoing their room, and I’ve been on the lookout for some fun/colorful wall art that reflects their personalities.

So, of course, I turned to Pinterest for inspiration…and came up with this for Ezra:

…and maybe something a little like this for Simon (second born):

Of course, these days…I think Simon and I have more in common than Ez and I, so I found this one for me:

Now, what was I saying?…

It’s almost time to party, but first, let’s take a gander at a few projects that really kept my focus from last week’s shindig. 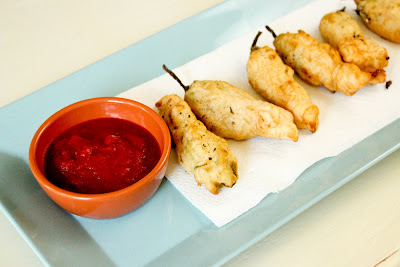 these goat cheese stuffed zucchini blossoms from From Dahlias to Doxies… 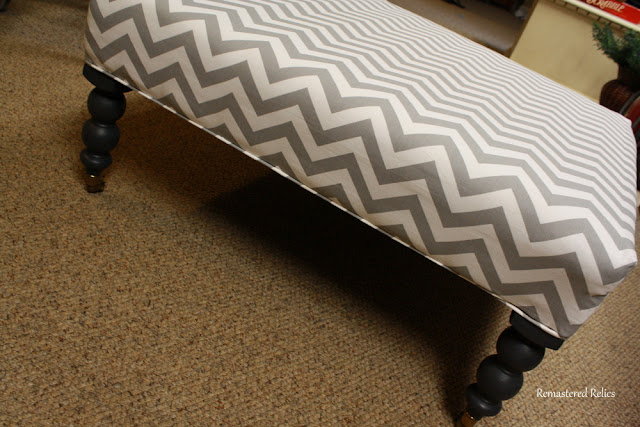 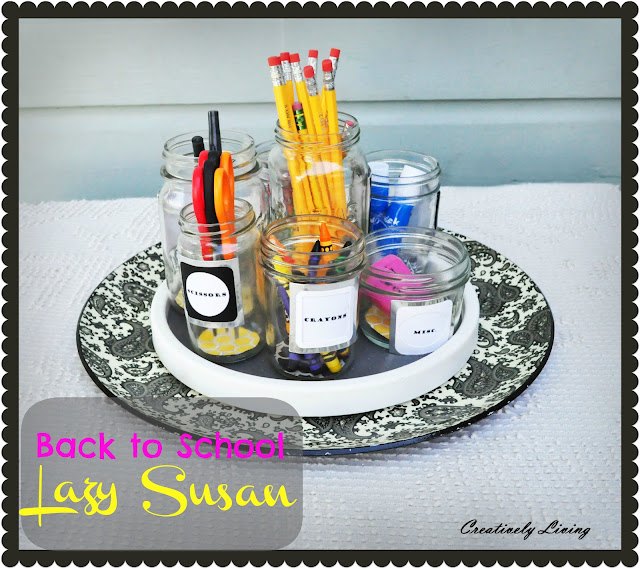 this decorative birdcage pillow tute from Design, Dining + Diapers. (Wouldn’t it look great paired with that the ottoman from above?)… 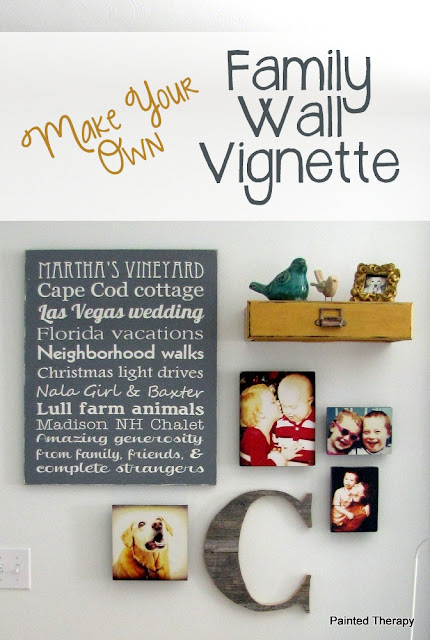 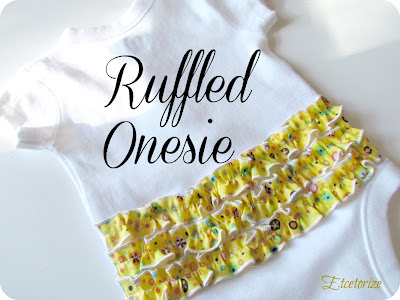 and this adorable ruffled onesie from Etcetorize.

As always, I could list so many more, but I’ll restrain myself so you guys can get your party on!